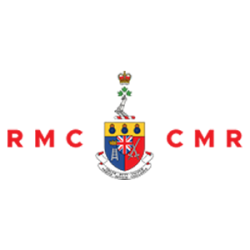 Note: Since the Royal Military College of Canada is a bilingual university, the information it has provided is in either English or French, based on the language of the program.

RMC is more than 100 years old. It was established by an act of the Canadian Parliament in 1874 "for the purpose of providing a complete education in all branches of military tactics, fortification, engineering, and general scientific knowledge in subjects connected with and necessary to thorough knowledge of the military profession".

RMC graduates have established a reputation of service and achievement around the world. From the Northwest Rebellion of 1885, through the South African War, the First and Second World Wars, Korea, and the Persian Gulf, to the latest peacekeeping operations, graduates of RMC have distinguished themselves in all aspects of Canadian military service. Ex-cadets have been similarly prominent in a wide variety of civilian professions.

The life of an Officer Cadet during the vigorous years at the college is dominated by a program made up of 4 interlocking components of achievement: Academics, military, athletics and bilingualism.

You will be redirected to Google Maps 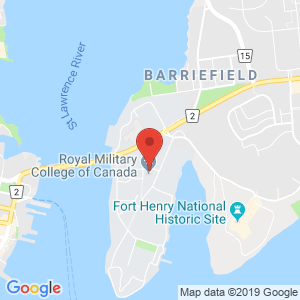 OUInfo is a guide to Ontario universities for Ontario high school students and guidance counsellors. It provides information about university programs, admission requirements and more. OUInfo should be used as a starting point for researching university options.

Get Information From Universities